Spotlight: He refuses to have a sad day 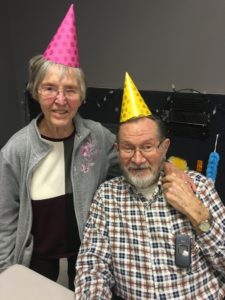