Meet a Member of the Mindful Care Family-Clemmie Lewis

He refuses to have a sad day 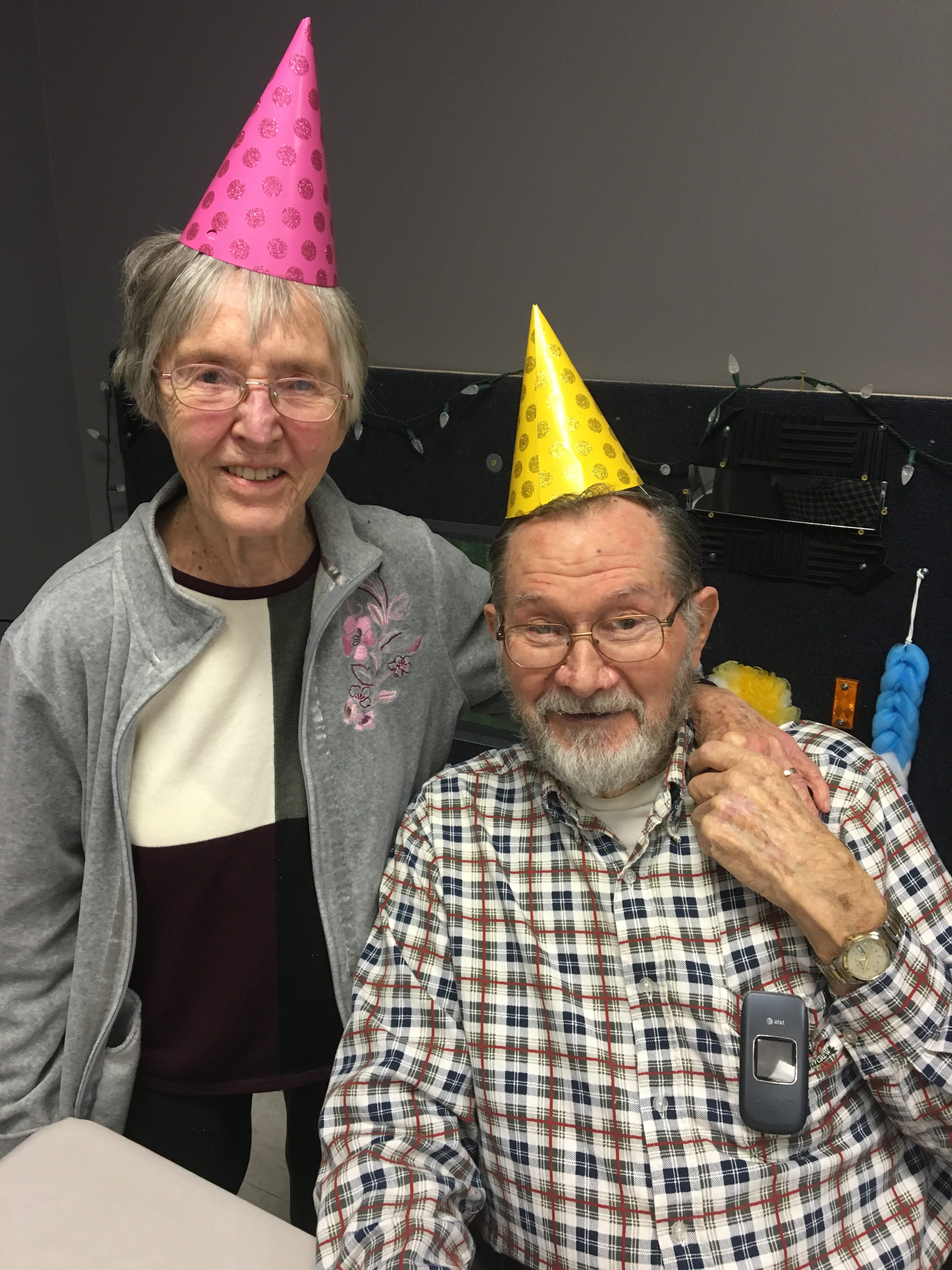